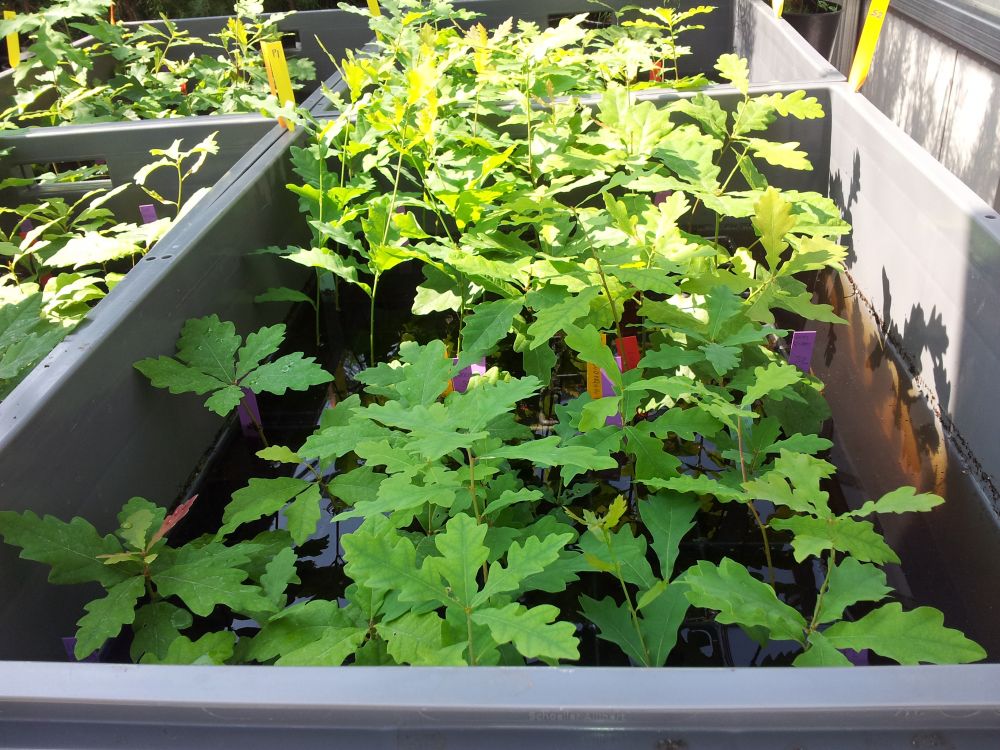 Root sealing and its role in adaption to waterlogging and drought in woody perennials.

Global climate change is increasing several plant stresses like waterlogging and drought, raising major concerns for plant survival both in agro and forest-ecosystems. To cope with these stressful conditions plants have developed a wide range of mechanisms that often lead to a rapid and integrated reprogramming of gene expression patterns. In parallel to these whole transcriptomic responses, specific metabolic pathways may be activated. Recent works showed that the suberin biosynthetic pathway may be of primary importance for plant adaptation to water constraints (i.e. excess or default).

In this context, the ROOTSEAL project addresses the question of the implication of the suberin biosynthetic pathway in the response and adaptation to abiotic stresses (i.e. waterlogging and drought) in perennials using a comparative analysis between natural (i.e. oak) and cultivated (i.e. grapevine) species. The ROOTSEAL project aims to develop transcriptomic approaches, bioinformatic analyses, and relevant phenotyping methods to identify key molecular players that matter for abiotic stress response and adaptation in perennials. It is based on integrating phenotyping with a comparative analysis of transcriptomes between tolerant and sensitive genotypes to abiotic stress in grapevine and oaks, and aims at identifying key suberisation genes linked to waterlogging and drought stress adaptation in these species. Validation of the candidate genes will be investigated using a segregating population and mutants complementation in Arabidopsis thaliana. Finally, comparing oak and grapevine should determine if suberisation genes in abiotic stress response and adaptation are conserved in natural populations and cultivated ecosystems.